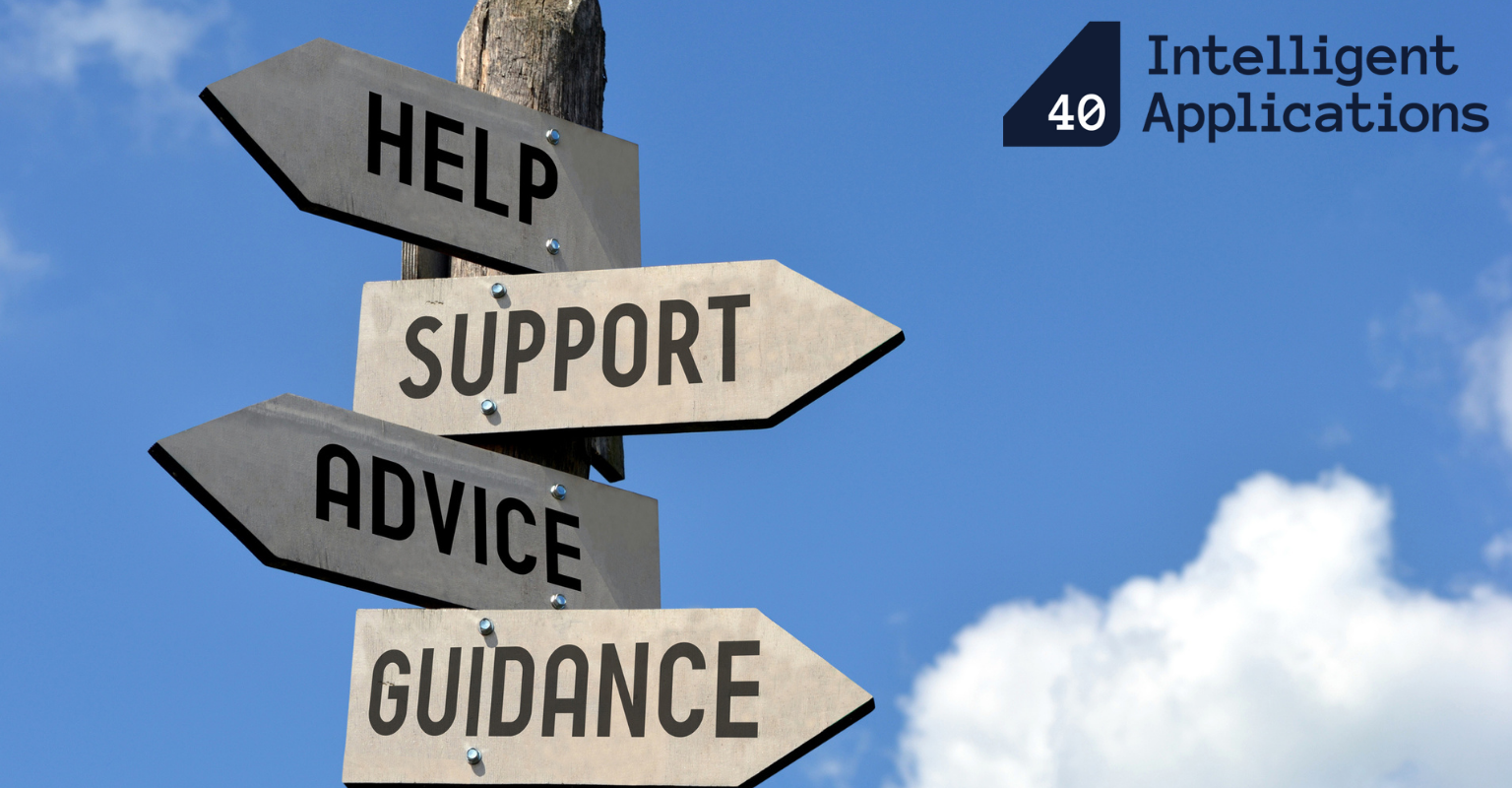 When setting out to found a company, advice is never hard to come by. Mentors, advisers, professors, investors, Meetup groups, entrepreneur networks – there is no shortage of places to go to seek advice. The problem is – that advice can be as varied as the types of companies one can found.

Cristobal Valenzuela is the Co-founder and CEO of Runway, which offers web-based video editing tools that utilize machine learning to automate what used to take video editors hours if not days to accomplish. He says he learned a lot when he was just starting out — spinning his company out of this thesis project at NYU. Still, he says the most important thing to always keep in mind is your rate of learning — entrepreneurs should never stop learning.

Justin Borgman is the Co-founder and CEO of Starburst Data, which provides a data query and analytics engine to unlock the value of distributed data. Justin says the advice he gives any entrepreneur at any stage in their journey, but particularly to those just starting out, is to look inside themselves and consider whether they have the perseverance required because that is the single most important attribute to being an entrepreneur.

“You have to have a high pain threshold and a willingness to push through that pain because it is not for the faint of heart. It is not easy. I think some people are just built for that. They have the stubbornness, the drive to push through that when others get overwhelmed by it and bogged down.

One piece of advice I will share that I heard myself — I actually asked a now public company CEO founder, ‘Does this ever get easier?’ Because as you're building, you always think, ‘Okay, at some point, it's just going to get easy, right? Like I'm going to be relaxing on the beach, this thing's going to run itself.’ And he said, ‘No, it's just different kinds of hard.’ And that stuck with me because particularly as you scale, every new chapter has been a new challenge and in a totally different way. That's part of what's amazing about startups, I think, just from a personal growth perspective. You are always having to improve yourself and scale to the next level. And so that really stuck with me. It never gets easier, just different kinds of hard.”

Anoop Gupta is Co-founder and CEO of SeekOut, which provides the Talent platform companies use to find, hire, grow, and retain talent. Anoop spent much of his career at Microsoft, but as he’s transitioned into the world of entrepreneurship and helping others evolve in their own careers, he said he’s started to better understand the importance of setting a company culture – and how it needs to be foundational for any entrepreneur.

“Throughout my career, I have worked with incredible people and was lucky enough to be at a place with a culture that really invested in people. In a larger organization, you kind of take culture for granted — in the sense that it is already baked in. In starting SeekOut, my appreciation and conviction that people and culture are paramount has grown. Having the right people and creating a culture of gratitude, humility, and empathy is foundational to success. My advice for others starting their own companies is to be proactive about defining your culture and to stay true to that culture as you grow.”

Clem Delangue is Co-founder and CEO of Hugging Face, an AI community and platform for ML models and datasets, which just landed $100 million in financing this year. He thinks the beauty of entrepreneurship is owning one’s own uniqueness and building a company that plays to each entrepreneur's individual strengths. He shared his biggest learning during his early days was to always take things one step at a time.

“You don't really know what's going to happen in three years or five years. So just deal with the now. Take time to enjoy your journey and enjoy where you are now because when you look back at the first few years, at the time you may have felt like you were struggling, but at the end of the day, it was fun. Also, trust yourself as a founder. You'll get millions of pieces of advice, usually conflicting. For me, it's been good to learn to trust myself, to go with my gut and usually it pays off.”

Luis Ceze is the Co-founder and CEO of OctoML, an ML model deployment platform that automatically optimizes and deploys models into production on any cloud or edge hardware. Luis is an entrepreneur and tenured professor at the University of Washington. He said as a professor, you can have impact by writing papers that people read and then do something as a result. And you can directly impact your students – what they go on to learn, research – maybe even become a professor themselves. But getting into company building – where you actually put a product into the hands of a consumer has been a new and exciting experience for him. One of the most important lessons he’s learned, he said, has been to surround himself with people that he genuinely likes to work with because it creates a more supportive, trusting environment.

“People who are supported, they can count on people around them and feel like there is a very trusting relationship with the folks that you work closely with. I have no worries about showing weaknesses and always having to be right. I think it's great when you say, ‘You know what, I was wrong, I'm going to fix it.’ It's much better to admit when you're wrong and fix it quickly than trying to insist on being right.” 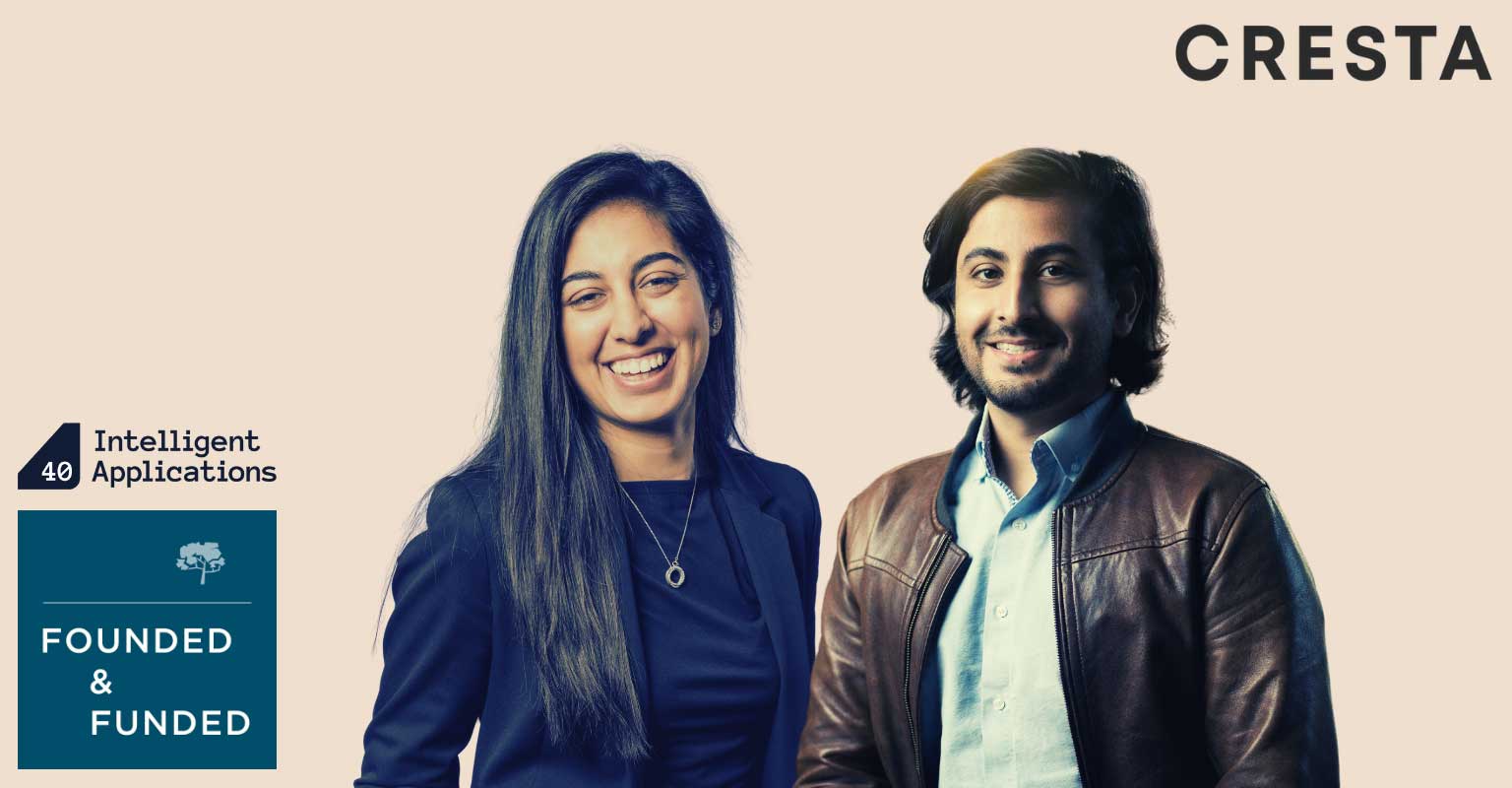 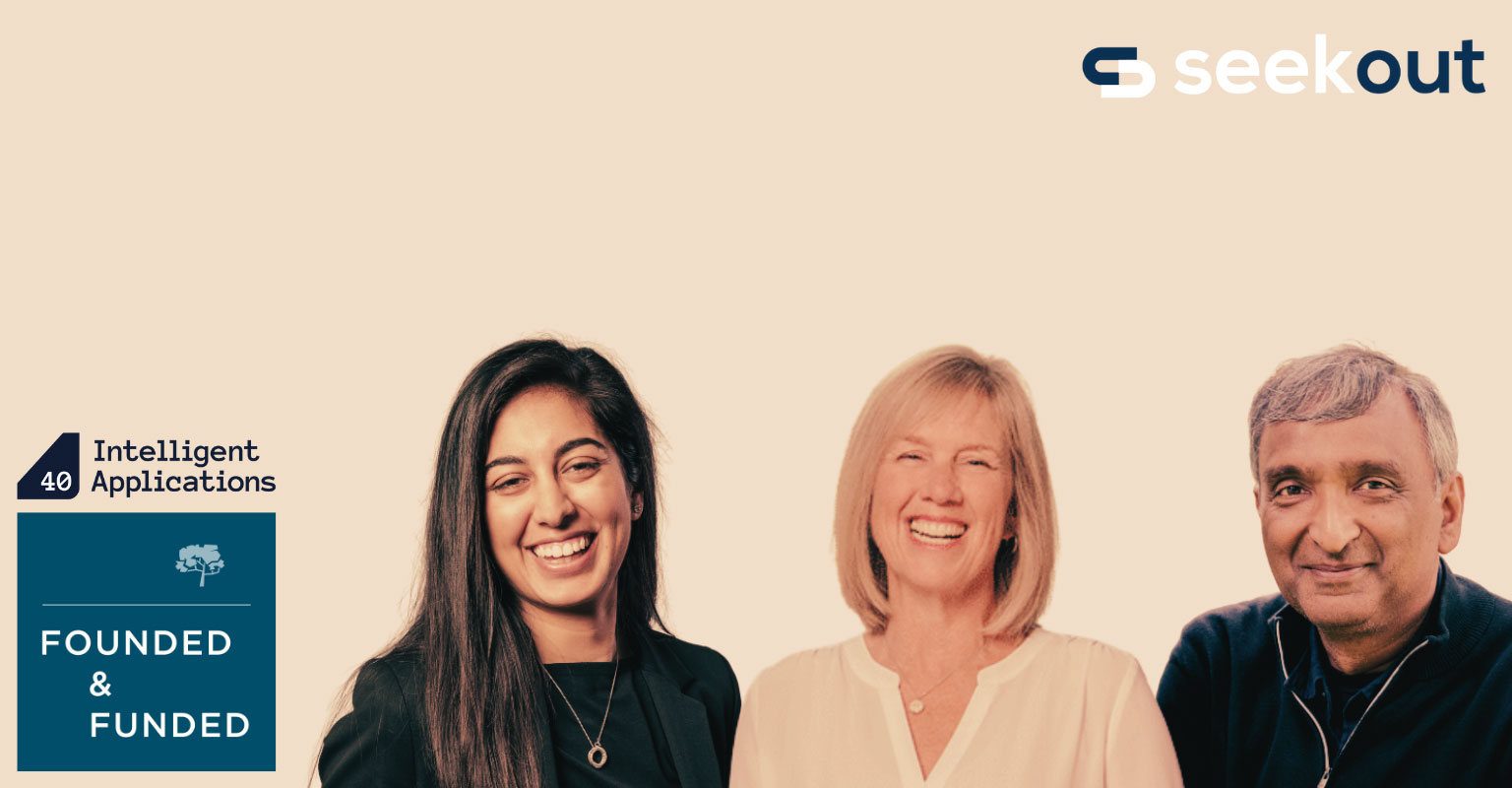 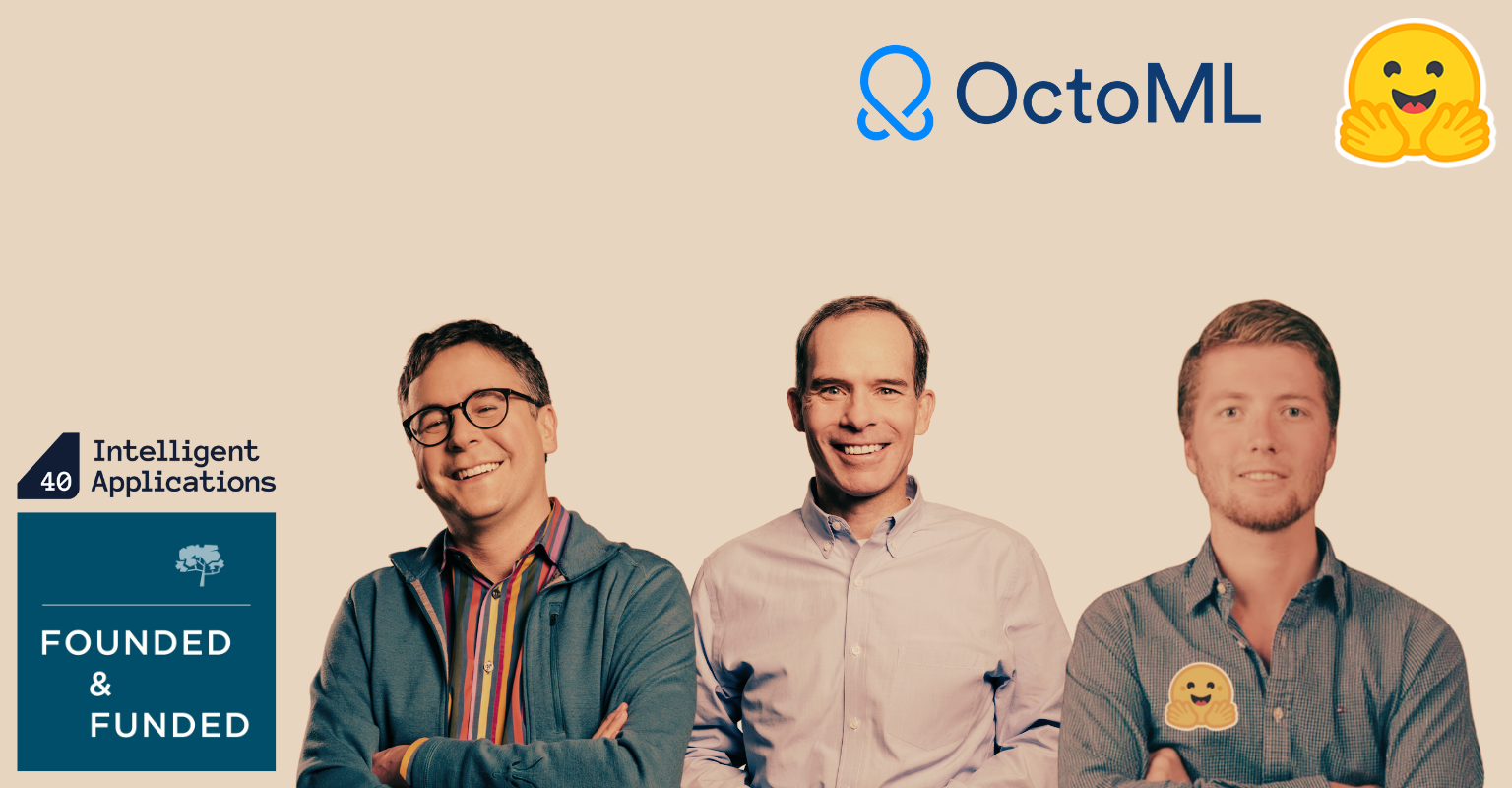