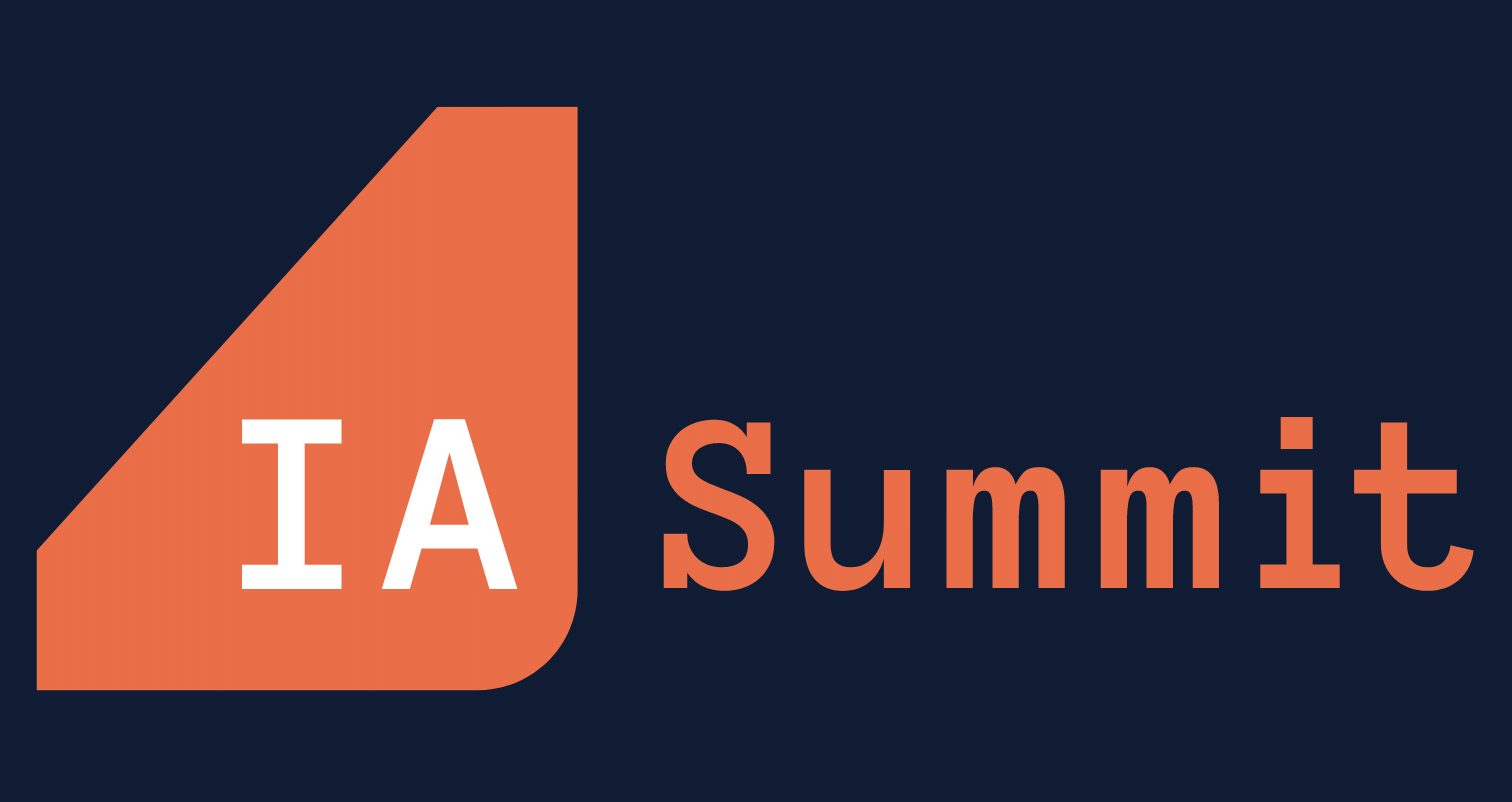 Innovation has a way of appearing to be an overnight success while actually being a transformation taking a decade or more to emerge. Intelligent applications are one such area. In 2012, consumers were already experiencing the first generation of intelligent apps through Google and Bing search engines, recommender systems for services like Amazon.com, Netflix and Spotify, and nascent voice and image services like Siri and Alexa. Then the early days of enterprise and functional applications architected with intelligence inside began.

Madrona has been interested in and invested in ML-enabling technologies for years— including but not limited to Turi (acquired by Apple in 2016), Lattice (acquired by Apple in 2017) and Algorithmia (acquired by DataRobot in 2021). And the pace of company formation and progress in intelligent apps has become torrid. Last year, we were inspired to work with the broader venture community and other partners to identify the top 40 private intelligent application companies. We then revealed the group, which included 10 intelligent application enablers and 30 intelligent apps across early, mid, and later stages, at AWS re:invent in late November 2021. Since then, those 40 companies have raised over $3 billion in new capital, including several successful up-rounds after the 2022 tech correction.

We define intelligent applications to be software services with contextually relevant machine/deep learning models embedded in the application. Of course, the precursor to these models is access to and preparation of multiple data sets and the use of algorithmic techniques to train, build and deploy the models in software. For example, Amperity combines first-party data major brands have about their customers to help better identify and personalize communications with those customers. SeekOut helps employers identify candidates inside and outside their company with the best attributes to fill specific roles. And there are endless examples like these in life sciences, financial services, creative arts, and process automation.

Many factors have had to come together for the intelligent applications era to fully arrive. Infrastructure capabilities around model training, such as GPUs and other specialized processors, have become so cost-effective and available through cloud services that model creation and iteration are much more approachable. Data is far more ubiquitous but is also more digitized and portable. Even though data has “gravity,” it can increasingly be aggregated in a data store, lake, or warehouse to enable the preparation and training of AI/ML models. SaaS software is also ubiquitous in the world of hybrid work, which allows new data to be easily captured and turned into predictive recommendations and insights. And with the emergence of foundational models such as transformers, the next generation of intelligent and accessible services are being enabled.

Our Intelligent Applications Summit will host a curated group of leaders from cloud computing companies, rapidly growing companies, venture capitalists, corporate development and research institutions. The event starts the evening of Nov. 1 with a reception and runs all day on Nov. 2. The day-long agenda combines keynotes, short company overviews/showcases, breakout sessions, and networking. We will also be celebrating this year’s IA 40 winners, which we will announce ahead of the summit. We encourage anyone interested to request an invite at the event page.

Intelligent Applications as a theme resonates with the industry, and we are honored to work with Summit sponsors: Microsoft, AWS, Goldman Sachs, and PitchBook. We are also thrilled that confirmed speakers so far include Charles Lamanna and Peter Lee from Microsoft, Matt Garman from AWS, Sidd Srinivasa from the UW, Maddison Masaeli from Deepcell, Craig Hanson from Gong, Oren Etzioni from the Allen Institute for AI, Justin Borgman from Starburst, Alex Ratner from Snorkel, Michelle Yi from Relational AI, Zayd Enam from Cresta, Geoffrey von Maltzahn from Flagship Pioneering, Kyle Coleman from Clari, Anoop Gupta from SeekOut, Diego Oppenheimer from DataRobot, Amanda Marrs from AMP Robotics, Prasad Raje from Outreach, Leo Dirac from Groundlight AI, Anu Sharma from Statsig, Zoe Hillenmeyer from Peak, and  We’re still finalizing the agenda, but keep an eye on the Summit event page. A few key conference topics include: 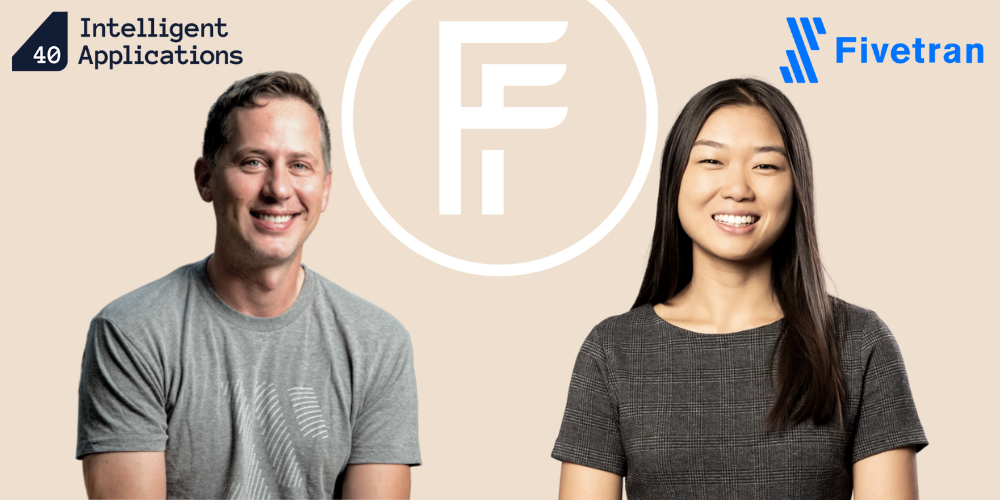 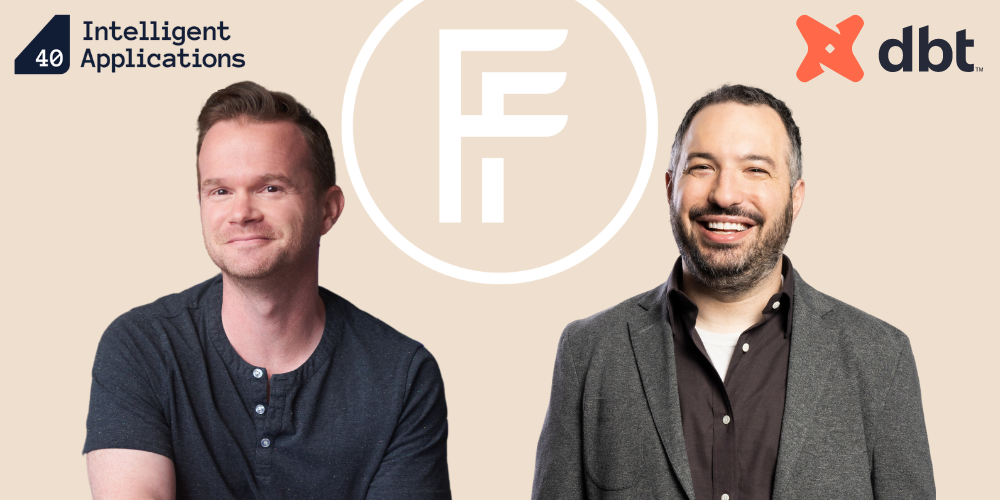 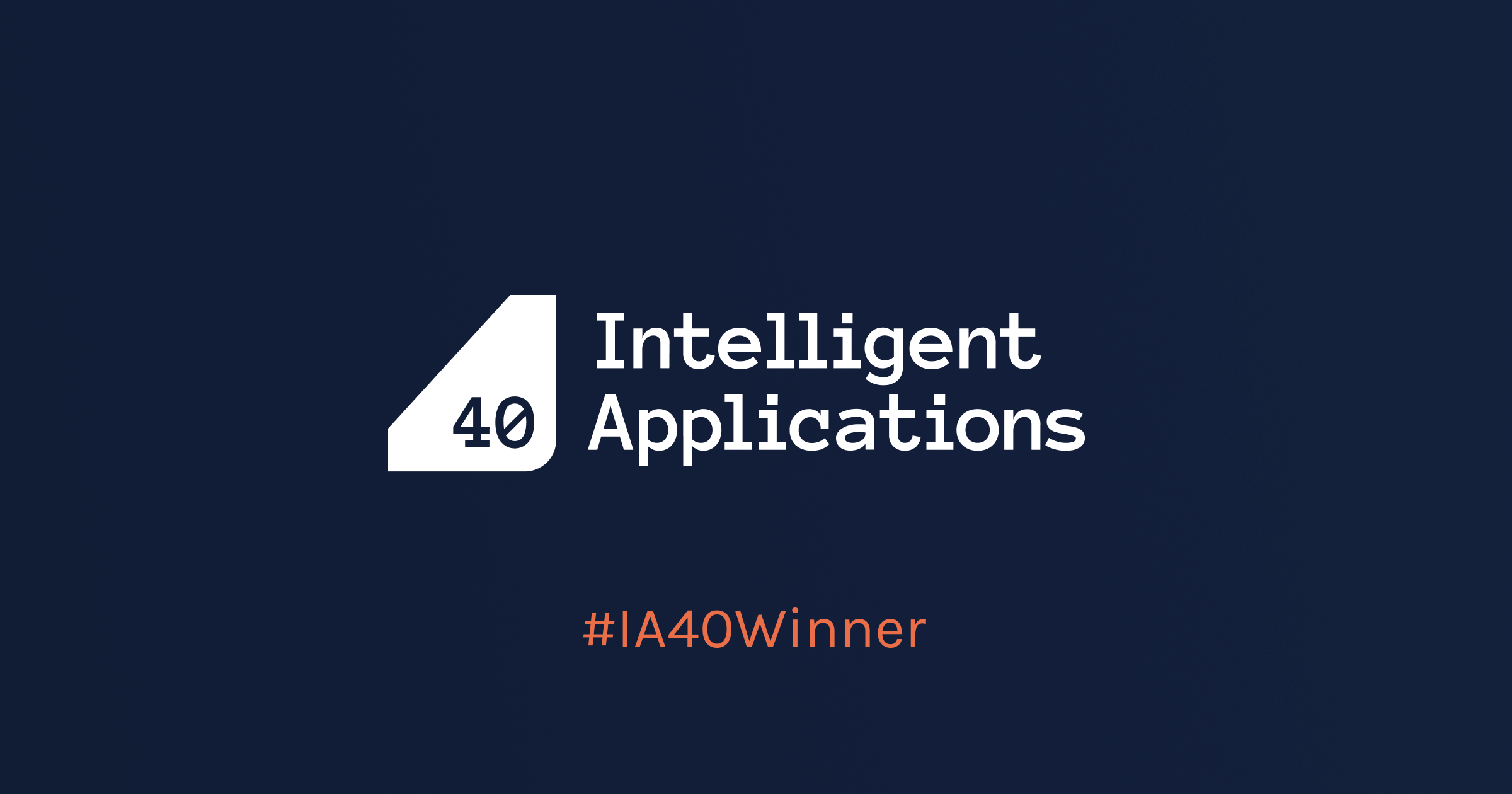